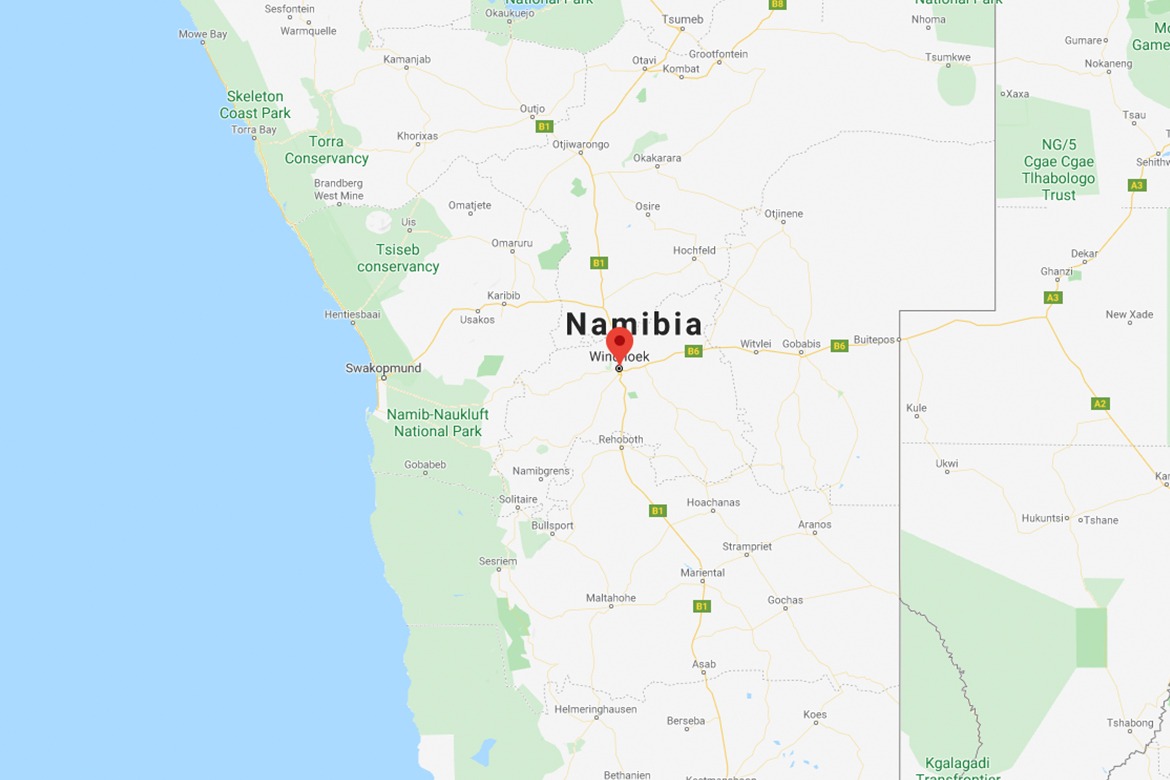 Ongoma was founded in 2002 by Namibian tour guide Volker Röder and fellow Namibian drummers. What started off with occasional informal drumming circles or performances in beach bars in the coastal town of Swakopmund quickly developed into a sought-after entertainment product for the corporate market.

When Volker tragically lost his fight against cancer in 2012, Ongoma had long relocated to the Namibian capital Windhoek as a fully-fledged entertainment company, offering interactive drumming for teambuilding and traditional African music performances as well as facilitating big scale live music events. Ongoma had also published its debut music album, The Natives are Restless.

Since Volker’s passing, the company was registered as The Ongoma Trust and is administered by his wife, Irmi Röder, and one of the founding members of Ongoma, Desmond Nasima. In December 2015, Ongoma joined the international Drum Café family and is now trading as Drum Café Namibia.

Call us to see how one of our consultants can assist you. 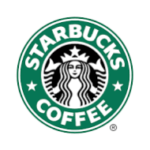 “The executives were amazed at how well you incorporated our mission and objectives. Drum Cafe was THE highlight of our conference. …Blown away!” 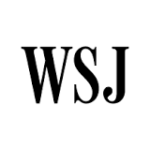 “Awesome experience – tying in our goals and Company expectations – it really was incredible. It’s not often you hear people talking about Sales seminars for days after the event!”