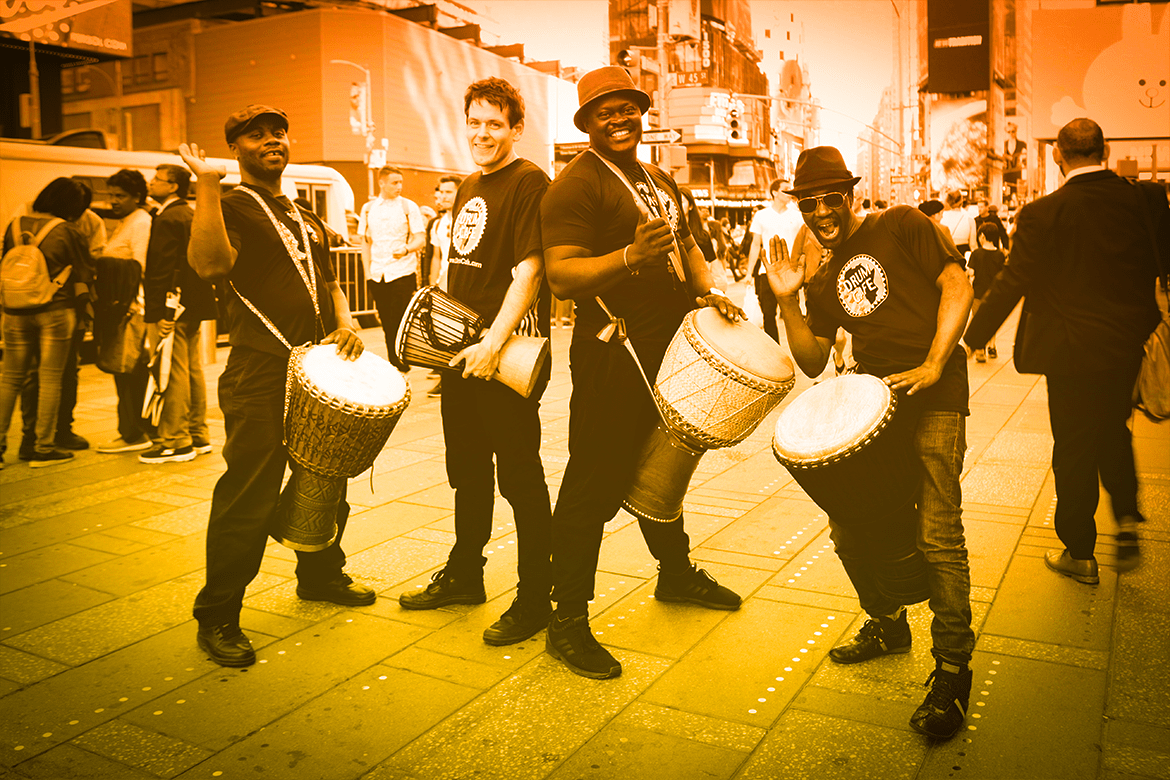 We provide authentic gifts for any occasion or event. Music is a gift that people cherish because it lasts forever.

WE PROVIDE AUTHENTIC GIFTS FOR ANY OCCASION OR EVENT. MUSIC IS A GIFT THAT PEOPLE CHERISH BECAUSE IT LASTS FOREVER.

The Drum Cafe offers a large selection of Djembe drums, percussion instruments and traditional instruments, ideal as corporate gifts, incentives and souvenirs. Our gifts will leave a lasting impression of the interactive drumming experience, and we can even silkscreen your company logo onto the gift for a personal touch.

PLEASE CONTACT US TO FIND OUT YOUR VARIOUS OPTIONS. 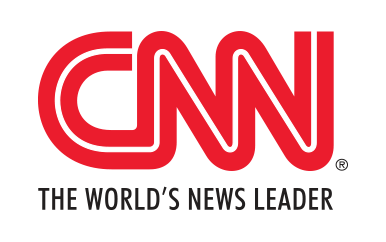 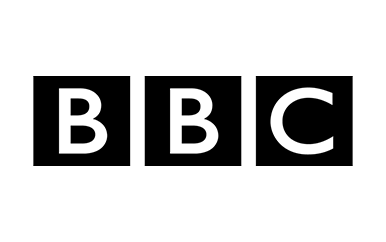 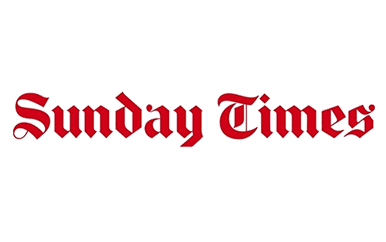 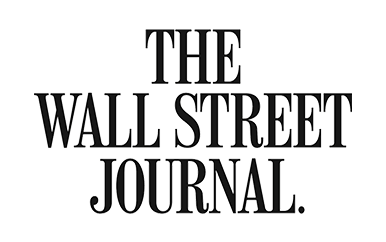 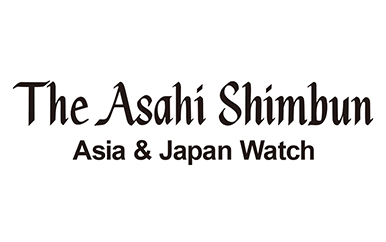 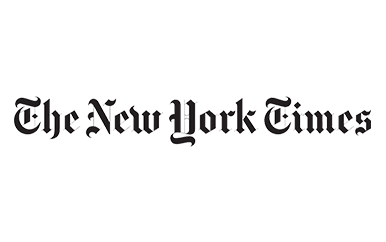 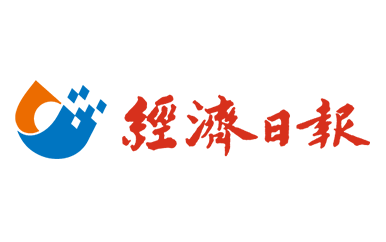 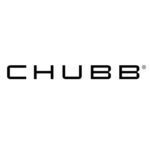 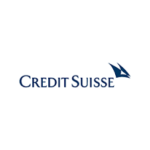